Monday, Gil and I celebrated our 14th wedding anniversary! From the beginning, our life has been an adventure. We met on New Year's Eve, 1995, at my best friend Chelle's house. I had helped her and her husband plan a New Year's Eve party. I had no idea that the Lord planned for me to meet my future husband! 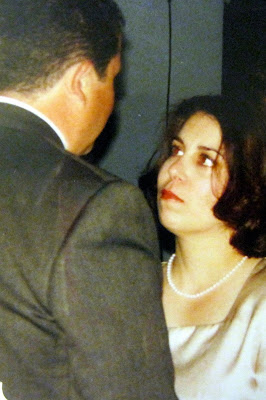 Our first date was January 5th, 1996. And three weeks later, we were engaged! We knew that the Lord had put us together. 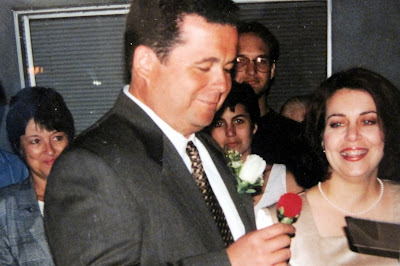 We had planned a June wedding, but almost eloped several times. Once we were within 90 days of our wedding date, we were able to get our marriage license. We had already had our counseling with Gil's friend Fred, who was a pastor. The night before we were going to get our license, Gil called Fred and asked if we could just stop by his office in the morning after we got it and have him marry us then. But Fred insisted that we wait until later that evening, and have our family and friends gather. 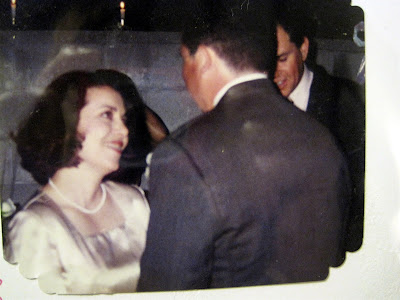 So, on the evening of April 5th, 1996, and with just 24 hours to prepare, Gil and I got married in his parents' backyard! In that time, Gil bought a suit, I bought a dress, we got our rings and our license, I had my nails done, ordered flowers, and Gil and his parents prepared the backyard for the ceremony! It was a whirlwind beginning to our dream-come-true life together. 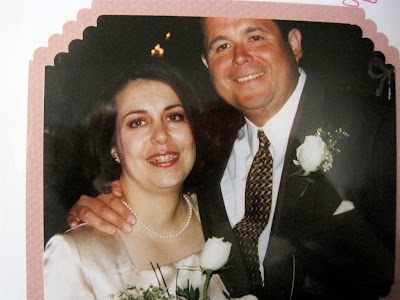 Now, fourteen years later, we have three wonderful children and many amazing memories. Together, we have experienced ups and downs, ten moves, numerous job changes, some hurts, losses and tears... But as I look at this man I married, I have never felt more blessed. I am so thankful that the Lord gave me to him to be his wife. No one on this earth is more important to me than him. This man has my heart. Each day I pray that I will be the wife, help meet, and encourager that he needs. 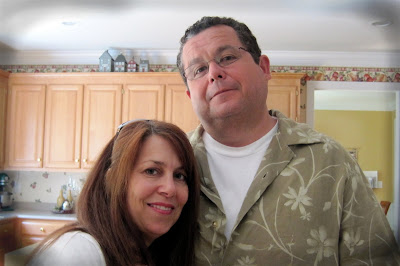 Thank you, Gil, for fourteen wonderful years. I look forward to many, many more with you. I love you!!! 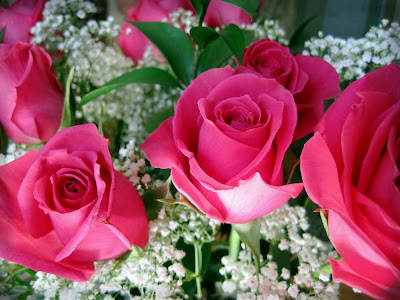 Email ThisBlogThis!Share to TwitterShare to FacebookShare to Pinterest
Labels: me, my family

Happy 14th Anniversary Terri (and Gil)! I LOVED seeing your sweet wedding photos. So beautiful! Praying God's riches blessings on you and your precious family!!!

Happy Anniversary! Wow...14 years! Congratulations! You two truly work together and honor the Lord with your marriage! Loved hearing your story!!! Hope you had a wonderful anniversary!!